Our newsletters are sent out by e-mail every month. We’ll be posting PDFs of them here about 2 weeks after we send them out to our members. Our newsletters are meant to be read in their on-line mail out format, so we don’t advise printing them. Sometimes, they’re quite long and the photos don’t allow them to paginate well. In addition, we are now posting them in a compressed format, reducing the image quality, best viewed on screen. Save paper!

Just click on the photos to see the newsletters. Enjoy! 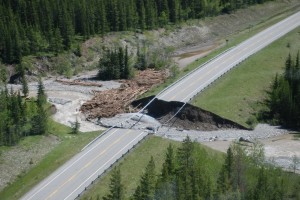 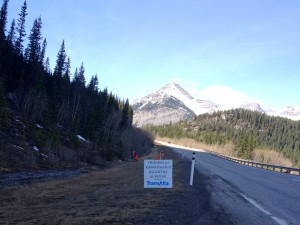 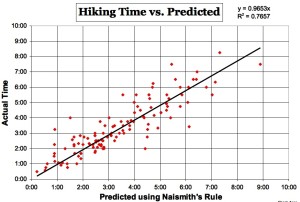 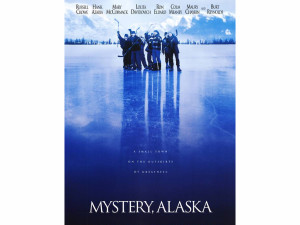 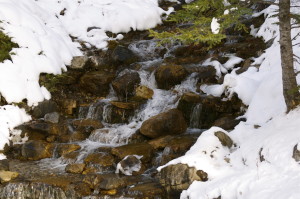 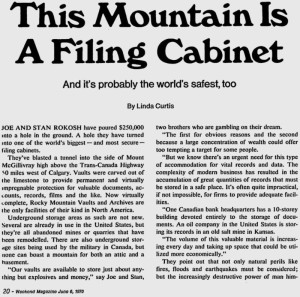