Barry Blanchard – Wasootch Slabs, the Kananaskis and Beyond 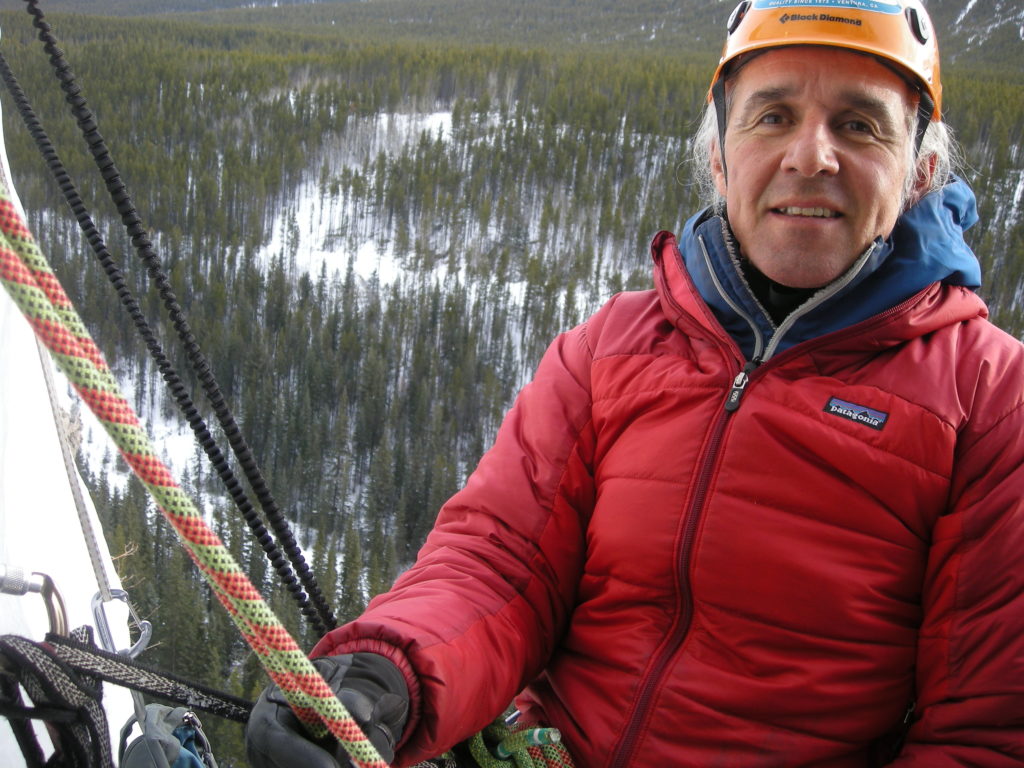 World class alpinist, Mountain Guide and southern Albertan, Barry Blanchard recounts how he learned to climb in the Kananaskis and how that education led him to bigger adventures in the valley and, eventually, expeditions to the earth’s Greater Ranges. Barry will combine readings from his book, The Calling, with slides and stories to tell how the Kananaskis helped to shape his life in the mountains. 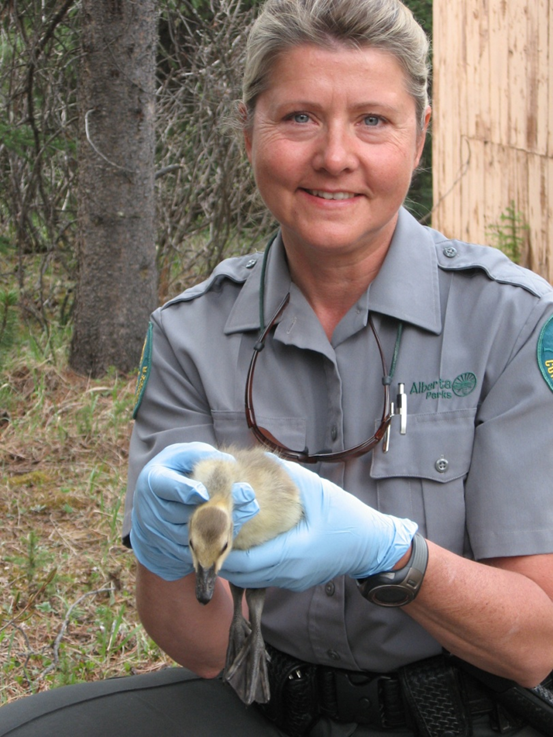 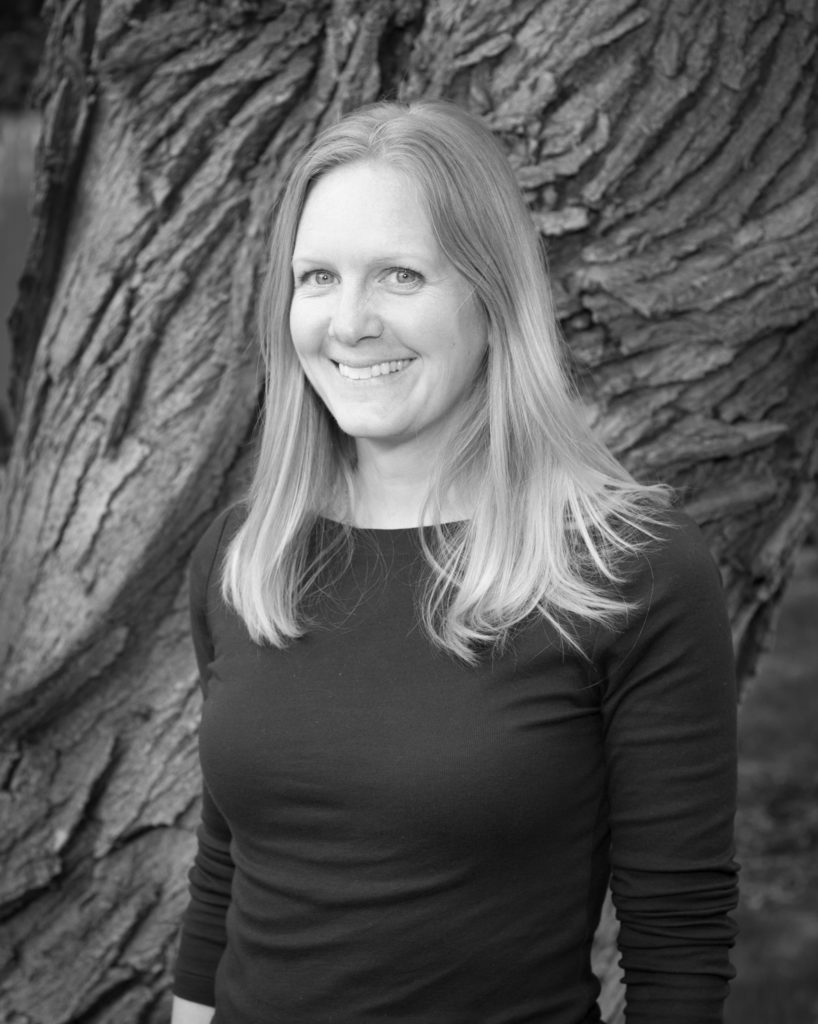 Peterson is Trout Unlimited Canada’s Alberta Biologist, based in Calgary. She is a member of the provincial Whirling Disease Committee which was established in late summer 2016 in response to the first detection of Whirling Disease in Canada. Whirling disease, which affects salmonid such as trout and whitefish, was confirmed in Banff in August 2016 and has since been confirmed at dozens of sites along the Bow River and in some commercial aquaculture facilities.

Lesley’s presentation will include a background on whirling disease including the life cycle of the parasite that causes it, the history and distribution of the disease and how it can affect fish. She will also provide an update on the situation in Alberta and what we can all do to prevent the spread of whirling disease and other aquatic invasive species.